The Best and Worst Bank Accounts for Students 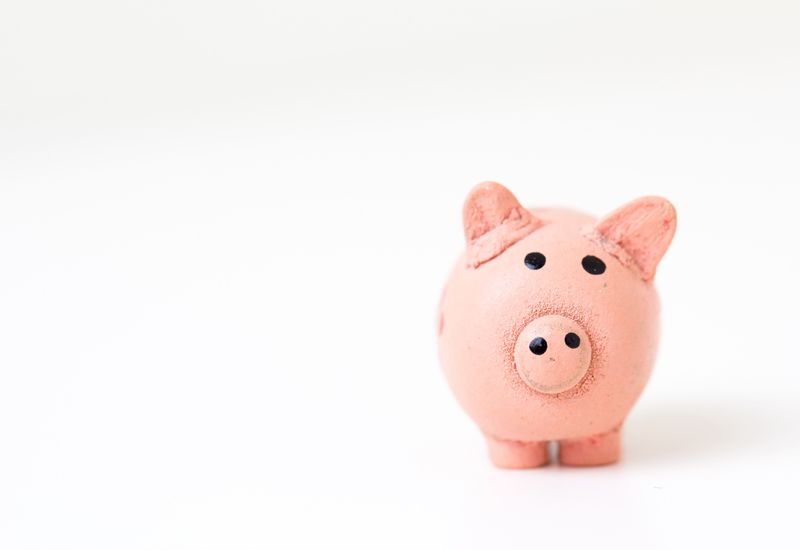 Not sure what to look for in a student bank account? Here are all the details you need to help you decide which one’s best for you.

Incentive: £80 Amazon.co.uk Gift Card and 12 months of Amazon Prime Student (and other discounts)

Verdict: A good amount of staggered overdraft available that increases every year with no fees (even if you never use your overdraft it’s a useful safety net). It also has the best value for money incentive on this list by far – especially with the gift card that will hopefully buy more than one textbook if you’re lucky. The only thing this account lacks is the added interest. Overall this is account ticks all the important boxes!

Verdict: The overdraft limit is decent but doesn’t change unless your course lasts longer than 3 years but at least there are no overdraft fees. The little bit of interest is a little bonus but the real winner is the free railcard. If you plan on visiting home or traveling to visit uni friends during the holidays then a railcard for discounted train tickets is extremely helpful. I’d recommend buying one anyway even if you don’t go for this account! Overall the overdraft is pretty average but better than some but the incentive is very good.

Verdict: The amount of overdraft available is good and increases over time without any fees. Plus you earn a little bit of interest for your money. However, the incentive isn’t all that exciting or incredibly useful. But if you’re looking for an account with interest and a good overdraft then this is the account for you.

Verdict: Don’t let the small starting overdraft scare you away from this bank account as after first term you can request an overdraft up to £2k! While other bank accounts start off with a higher limit, such as Santander at £1,500, the limit takes years to increase. This account is particularly helpful if you’re not sure about having a large overdraft but still have the option to increase the limit if you change your mind. The incentive for NatWest is also good as coaches are one of the cheapest transport methods it is, so getting an extra 1/3 off prices is the icing on the cake.

Verdict: This bank account has the exactly the same benefits as the NatWest Student Current Account, but just a Scottish version. This may be a good contender if you’re going to university in Scotland!

Verdict: Although £1,500 is a still a decent sum of money it doesn’t compare to the likes of other accounts on this list that reach up to a £3,000 overdraft limit by third year with no fees. While the overdraft fee shouldn’t really apply with the student overdraft available the benefits of this account aren’t very strong. This account does have an interest rate but it’s so small it hardly counts as a benefit. Plus, the incentive isn’t that good in comparison to free railcards and free amazon prime.

Verdict: The overdraft is the same as the Halifax account, so it’s not the best out there. 5% interest is a good benefit but it’s only up to £500. The thing to watch out for on this account is there’s a usage fee for the overdraft after a certain amount and you have to pay interest. Overall, the only really good thing about the TSB account is the interest.

Verdict: Barclays offer a very good overdraft, the same as HSBC and Nationwide. While the key factor you should look at in a student bank account is the overdraft, Barclays doesn’t have many other worthwhile perks. Although the incentive offers a cashback scheme with discounts it doesn’t compare to other accounts with better incentives with the same overdraft.

Verdict: This account is exactly the same as the Lloyds Bank Account, but just a Scottish version.

Overall, the key thing to look at to help you reach your decision is the student overdraft. Whether you intend to use it or not, university costs a lot more than you think and sometimes your maintenance loan isn’t enough to cut it. So, having an overdraft is a handy safety net (as long as you don’t pay a fee for it) to ensure that you always have enough money for food and rent (and the sesh).