Akala: Natives: Race and Class in the Ruins of Empire 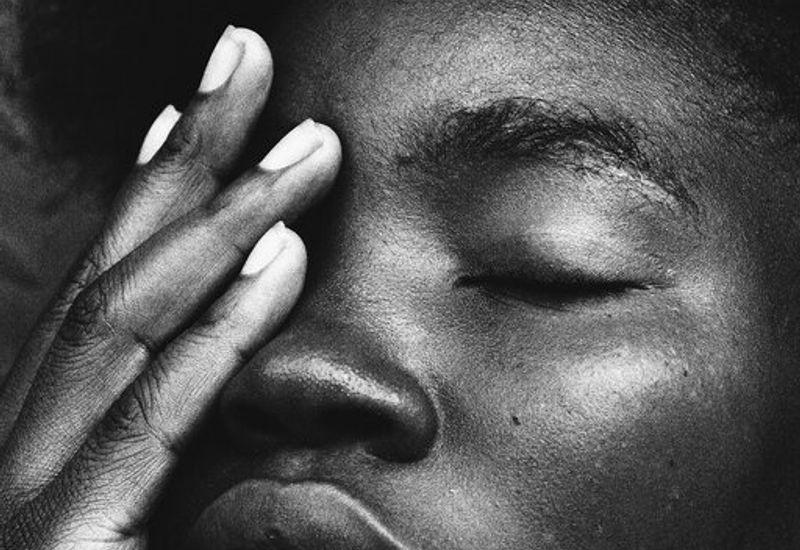 Becoming a better ally to marginalised communities requires an understanding of the circumstances that brought us here. Natives provides a comprehensive summary of the issues faced by Black Britons.

Today, more than ever, it is imperative that we are educated on social issues and always challenging ourselves to be better informed. Akala, the multitalented activist and historian, most commonly known for his music and public speaking, shares his unapologetic perspective on racism, class and colonialism in his 2018 book, Natives. Akala takes a retrospective look on the history of the Empire to educate on the history of Black Britons and confront issues of discrimination and ruling class policy, overall causing us to question where it all began.

In this riveting book, Akala discusses the barriers he faced growing up as a mixed-race child in 1980s Britain. As the son of a Scottish mother and Jamaican father, he experienced severe discrimination, feeling hated at the hands of his grandfather, as well as facing racism at school from students and teachers alike. In a bibliographical extract, he claims he was discouraged from feeling pride in both his intelligence and heritage, which placed a huge strain on his identity and even led to him being labelled as ‘special needs’ by teachers who couldn’t fathom the possibility of a successful poor, Black student. These shocking anecdotes, while tough to digest, are incredibly eye-opening.

Akala defines the discourse surrounding race in the UK as a ‘very British brand of racism’, which often entails denial and the belief that racial discrimination a problem of the past. He discusses common myths that dominate society and cleverly counteracts common arguments that imply racism doesn’t exist in Britain. One concept he is keen to debunk is the idea that Black people hold some sort of magical ‘race card’, despite the very real discrimination they continue to face. The book is both informative and accessible for most audiences, thanks to Akala’s clever combination of dry wit and reference to academic literature

Natives read like a history lesson. The best history lesson I’ve ever had for that matter. Through Akala’s framing of arguments, such as ‘Why do white people love Mandela?’, and ‘Why do conservatives hate Castro?’, I was forced to come to terms with my (admittedly lacking) knowledge of world history. Akala argues that it is easy to praise strong, Black activists once they are no longer a threat to the status quo. We’ve seen evidence of this in 2020, with the initial support for the BLM movement being followed up by widespread condemnation when the debate became ‘too political.’

The vivid extracts depicting the brutalities of the colonial era, and their relevance today, serve as admonitions for those who have seemingly chosen to overlook the past. Akala, in this book, is essentially forcing us to come to terms with our belief systems and their origins. He is certainly successful, as these chapters were fundamental in driving me to deepen my research into apartheid and colonialism.

The overwhelming undertone I took from the book is the unpredictability of life. Akala constantly draws his discussion back to what could have been. He claims that his choices as a young, Black British teen, such as associating with gangs and carrying a knife, could have led to him being unemployed, imprisoned or on the streets today, and how for most boys in his position, that would have been the case. It drives home the message that for ethnic minorities, one instance of being in the wrong place at the wrong time can carry a death sentence.

If you enjoyed this extract, I urge you to purchase this masterpiece for yourself. As the great Angela Davis exclaimed, “In a racist society it is not enough to be non-racist. We must be anti-racist.” This book is the ultimate first step for you to educate yourself and the people around you.