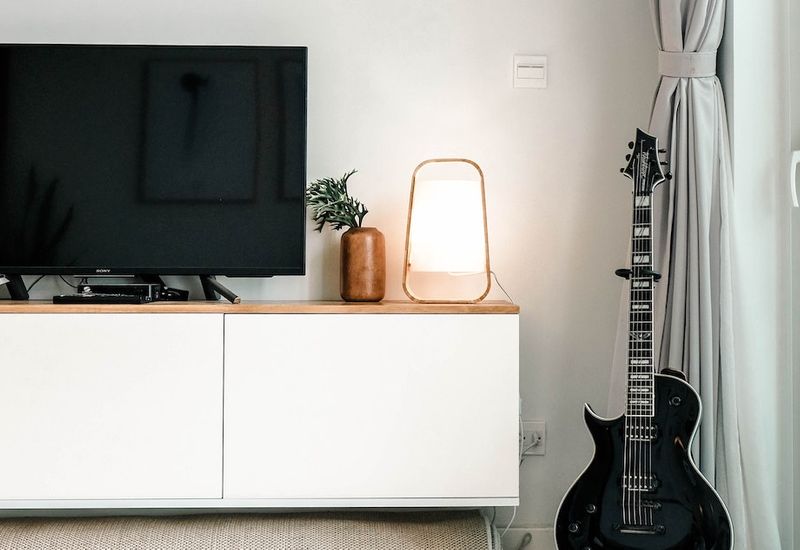 Pandemics aren’t the only reason for needing a banging list of TV shows to work through.

And as a student, you’ll know this better than most. Because to binge is to be relaxed, connected, part of something bigger. It’s a lifestyle.

And now there’s nothing but time to while away, so many of us find ourselves in a similar position...

Fear not, weary TV enthusiast. For the ancient and omnipotent BBC is here with some excellent shows for you to gorge on.

Snuggle in and get your snacks ready – here are our top picks.

Phoebe Waller-Bridge’s stage-turned-screen masterpiece is a must-see. A startlingly honest account of what a millennial woman really thinks (soliloquies used in the best way ever).

We get the inside scoop about family, society but mostly sex. Prepare to laugh out loud and cringe harder than you ever have before. Two seasons of pure Waller-Bridge genius. Plus, hot priest. Gin in a tin at the ready, people.

Check it out now

The seductive (and surprisingly, Liverpudlian – see?) Jodie Comer with a Russian accent and killer instinct. The hilarious Sandra Oh with no chance against her. This colourful and sharp game of cat and mouse is next level TV excellence.

Expect extreme plot twists, characters with real depth and antics that see the whole world used as a stage. Also, lots of death. Imaginative, brutal murdery deaths. Be ready for that.

Dive in to your new fave

Based on Malorie Blackman’s exceptional novel of the same name, this show’s the cause of serious excitement for anyone who was at school in the early 2000s. Shining a light on structural racism, society in the fictional 21st-century Albion has long been separated into a black ruling elite and a white underclass.

It’s a love story that defies the odds, as the couple fight to crumble a system designed to keep them apart. Stormzy even cameos – they’re his favourite books don’t ya know.

Arnott, Fleming and Hastings – a trio of rozzers you’ll start to care about more than you can imagine possible. These coppers spend their lives up to their necks in the fight against corruption. And my god, it’s exciting.

There are five seasons of twists, turns, undercover escapades, cliff hangers and car chases (naturally). It’s one of those shows you think ‘ugh, another police drama’, then realise you’ve lost a week to caining through all five seasons back to back.

Check it out here

A lot can happen in 15 years. And it’s not always good. Experience the world from 2019 - 2034 through the eyes of the Lyons family, as the country endures some seriously tumultuous times (although reality is holding its own in that competition).

We go through the hopes, anxieties and joys of the family coping with an uncertain future (relatable rn) in this six-part limited series. The first episode gets a bit Animorphs, but don’t turn it off, it gets better. Promise.

Never has a show been in such equal parts irritating and intriguing. But I suppose that’s the Benedict Cumberbatch effect. With Martin Freeman as his Watson, this is Sherlock Holmes for the modern world.

Baddies, mind palaces and inexplicable one-liners combine to form a magical world of weirdness, well worth watching. Oh and Steven Moffat’s one of the writers so you just know it’s gonna be good.

The phenomenal Philip Pullman novels are adapted for the screen, once again. But this time, it’s done right – the blend of dark and light is perfected and Nicole Kidman is nowhere to be seen.

If, like us, you spent a considerable amount of your childhood wondering what daemon you’d have (and willing them to be real with all your might), give this show a whirl. Its star-studded cast is perfectly selected, its CGI wonderfully cute and storyline true enough to not upset any die-hard fans.

Check it out here

So there you have it – almost enough hours of TV to see you to the finish line of lockdown.

Remember to move occasionally though, as we will not accept responsibility for square eyes or sofas permanently moulded to ass-shapes. Happy watching.