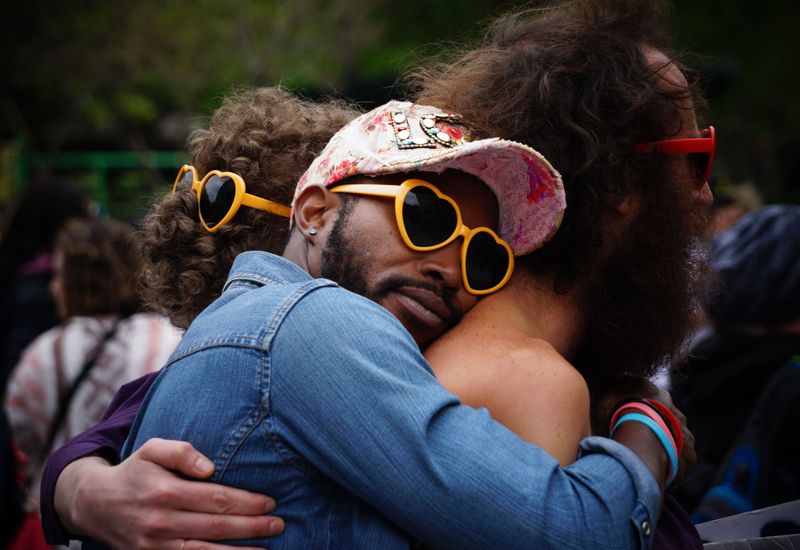 It’s been a long break. A whole month off, punctuated with family time and catch ups with old friends – it’s been the most wonderful time of the year.

But it’s going to feel real good to get back to the normal you just spent your autumn getting used to.

So as you pack up your old room once again, or embark on a five-hour train journey back to campus, there are a few things you can look forward to when you arrive back to your beloved home from home.

The bonds you make with your university family run deep. For first years, you’ve only known each other for three months but have declared your siblingship. For older years, the pain of separation is all but unbearable.

So coming back together after a month apart is certainly something to look forward to. And to celebrate.

When you’ve gotten over the initial hysterics of seeing each other again, do something memorable to wave in the new year and the new term. If your loan’s just dropped, maybe a meal out would be nice. Or if you’re feeling the financial pinch still, a nice chilled night in might do the trick.

Round up the flatmates and reconnect with your course mates. It’s time for the traditional reacquaintance with university life – a lite version of Fresher’s Week, aptly named Refreshers.

After a month of drinking and eating through your parents’ supplies, how does another week of madness sound?

If you answered in the positive, you’re in luck.

Because everyone knows the September/October Freshers Fair is for the keenos.

Chances are, you signed up to a load of things and never went to any meetups.

But it’s January now – new year, new you etc. Get yourself over to something fun and try and stick it out.

It could be your new favourite thing.

A home without parents

Getting home and not being obliged to speak to anyone. Waking up when you want, not to the sound of passive aggressive hoovering outside your bedroom door just before midday.

But also the freedom of eating what you like, when you like, in front of whatever you want to watch.

Bringing someone home? Bet you’ve missed the freedom of your uni house.

Trashed your room? Leave it. Who cares?

You’ve probably picked your course because you find it interesting. So it makes sense to be a little excited about returning to class.

September to December covered the basics, so it’s time to deep-dive. Depending on what you study, of course, but the majority of degrees are about to get a whole lot more interesting.

On the flip side, though, are the January exams.