2010s: The Best-Selling and Most Streamed Albums of the Decade 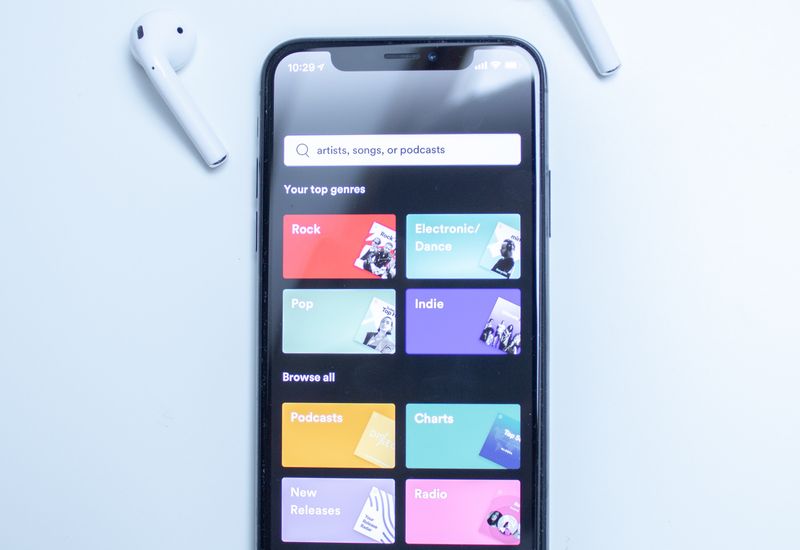 So, it’s January 2010, and you’re minding your own business. Justin Bieber has just come on the scene and Bad Romance by Lady Gaga is ALL you want to listen to.

Then, before you know it, you blink, and it’s December 2019 and your now adult self is sat there thinking - “does this mean I have to make my own dentist appointments now…?”

Seriously, where has the time gone? We are at the end of a DECADE… Let. That. Sink. In. Justin Bieber is actually 40 now (lol jk).

As we look back at the decade that introduced us to social media giants like Instagram, ridiculous internet trends like the Harlem Shake, and the word ‘Selfie’, we also look back at the albums and music artists that saw us through it.

So, to help celebrate, we’ve compiled a list of the most streamed and best selling albums of the 2010s. 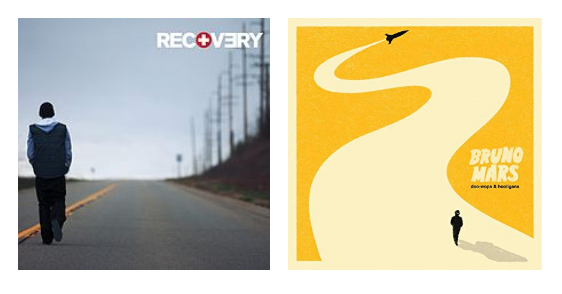 Eminem has just casually smashing the charts for 3 decades, and 2010 was no exception. While Bruno Mars accidentally became the most popular artist for first dances at weddings in the 2010s.

It’s a double win for Adele, you go Glenn Coco! 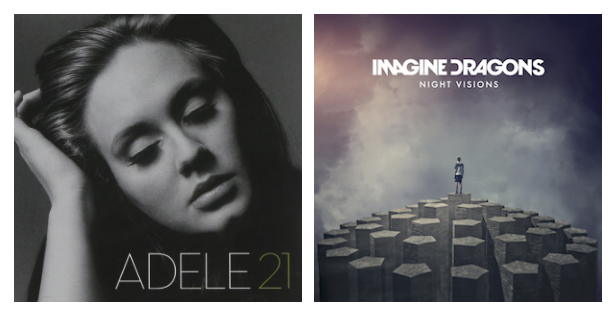 Adele continued her reign in 2012 with her best-selling Sophomore album, while Imagine Dragons topped the most streamed album chart.

Most streamed album - AM, Arctic Monkeys 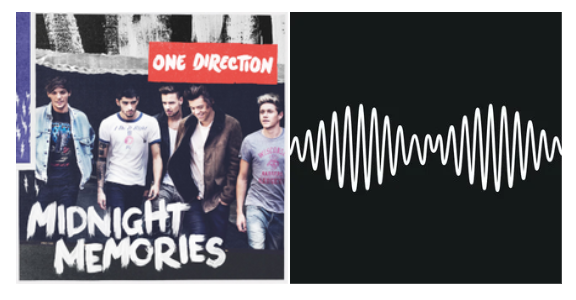 The year the world (well the 4 million who bought this album) fell ever further in love with One Direction. Arctic Monkeys also released their album before taking a 5 year hiatus. 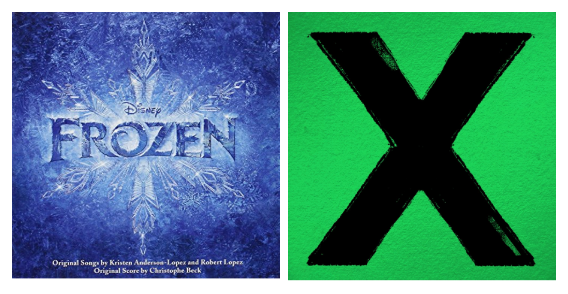 Do you remember the year you couldn’t go a week without hearing someone belt at the top of their lungs “LET IT GOOOOOO”? And the same year everyone’s first dance at their wedding song was probably Ed Sheeran’s ‘Thinking Out Loud’ after the release of second album.

Ed Sheeran has also been crowned the 2nd most streamed artist of the 2010s. Fabulous!

Adele dazzled us once again with the best-selling album of 2015, while Justin Bieber came back on the scene with an album that gave us absolute bangers like ‘What Do You Mean’ and ‘Sorry’. 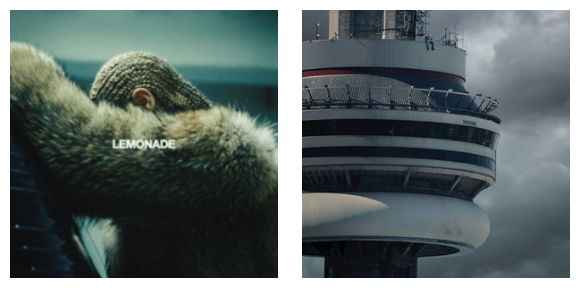 Flash forward to 2016 and Beyonce breaks the internet with the release of her album Lemonade while Drake dominated streaming charts with Views.

Drake, has also recently been crowned as the MOST streamed artist of the 2010s. What an achievement. 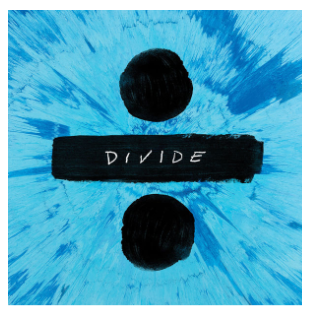 Ed Sheeran made his comeback 3 years after his other record breaking album by topping both the lists for best-selling and most streamed album of 2017.

The world had only just about moved on from yelling “LET IT GO”, and it was replaced with “THIS IS ME” with the release of The Greatest Showman movie and soundtrack. The world also had to come to terms with barbed wire face tattoos, which are really a thing now thanks to Post Malone.

And alongside both Drake and Ed Sheeran, Post Malone has taken 3rd place as the most streamed artist of the decade.

Most streamed album - When We Fall Asleep, Where Do We Go?, Billie Ellish

We know there’s still a few weeks left of the year, so we’re giving you the best-selling and most streamed album figures so far. The Greatest Showman is continuing its reign, whilst teen sensation Billie Ellish is absolutely killing the 2019 charts with her debut album When We Fall Asleep, Where Do We Go?

So, there you have it. The number one albums of the decade. What was your fave?