13 Reasons Why Everyone Loves a Wetherspoons Pub

You may not believe it, but everyone loves a Wetherspoons pub and we’re here to tell you why.

Everyone loves a Wetherspoons pub. It’s a little dirty secret. You might tell yourself you only like to drink craft beer brewed with avocado and served in a wellington boot worn by an actual hermit from the foothills of the Canadian Rockies, but all you really want is a pitcher of sex on the beach from your local Spoons.

Let’s start with the food. Why spend ages crushing your own cardamom pods when you could head to your local Spoons and choose from several identically flavoured but equally bland curries, each served in a weird little bowl with not enough rice and an oddly floppy naan? Combine that with a free pint (#winning) and it’s British comfort food at it’s best.

This is apparently a thing that happens now. Personally, I’ve never needed a slow-cooked gluten-free (really, Wetherspoons?) lamb shank at 11am on a Sunday, but I’m glad that Spoons is getting with the times and down with the kids. 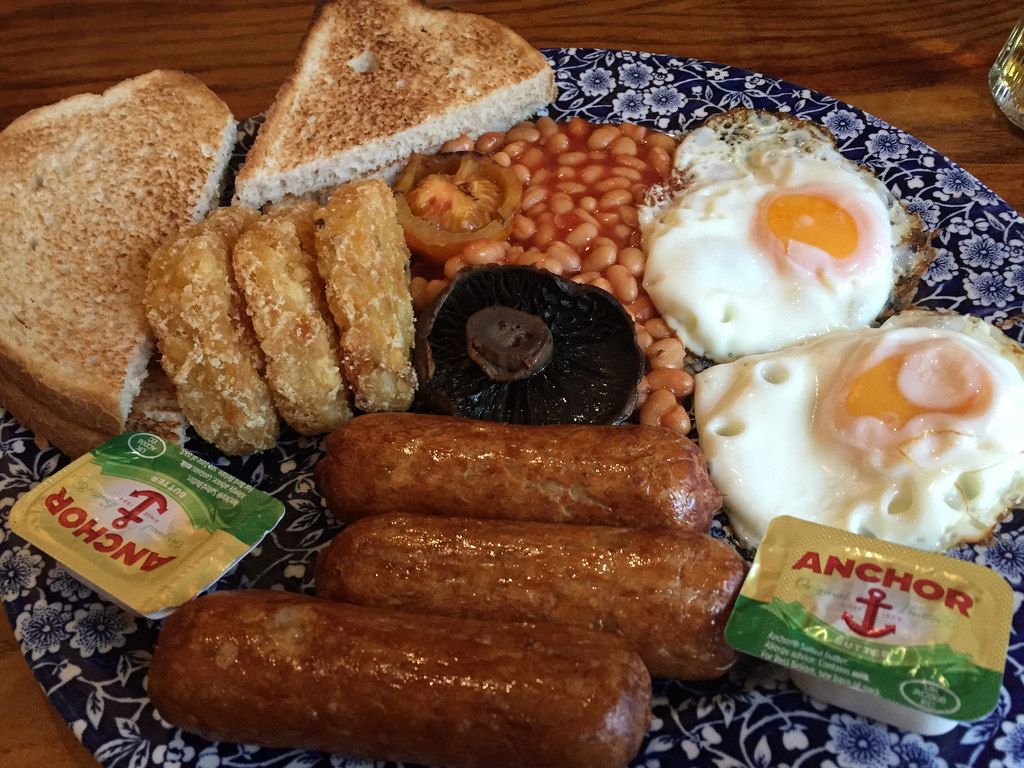 If you’re a poor student (or anyone on a budget, or literally anyone who’s hungover) then you can’t beat the Wetherspoons Large Breakfast, served on that odd floral crockery. That’s two fried eggs, bacon, two sausages, baked beans (the best thing about British breakfasts), three hash browns, mushroom, tomato, two slices of toast and eternal happiness.

The Empire State Burger. 2222 calories, 2 6oz patties, bacon, American cheese, chips and six onion rings. This burger takes no prisoners. Imagine the shame of dying of a burger-induced heart attack in the middle of a Spoons… Delicious shame.

Why do Wetherspoons need such fancy loos? Who knows, but I’m grateful I can break the seal in luxury.

7. The Old Guy Who Looks Like He Lives There

You know, the one that shows up at opening time and drinks and reads The Daily Mail until close. He both looks and smells like part of the furniture, but he’s your best mate after you’ve had a few pints.

Carefully designed to mask the beer, wine, general muck and possibly blood that will inevitably cover it by the end of a Saturday night. There's nothing more reassuring than a jazzy, durable Wetherspoons carpet. They'll probably outlive all of us.

A cash-strapped student can keep themselves in condiments for a whole semester by lifting them from the condiment stand. 10 sachets of mustard? That’ll keep you going until your next loan installment.

Let’s just say that in London, you can still get a bottle of wine for less than a tenner in a Spoons. Sure, it’ll be actual death juice, but it’s cheap death juice!

Rumour has it that you’re never more than six feet away from a Wetherspoons. 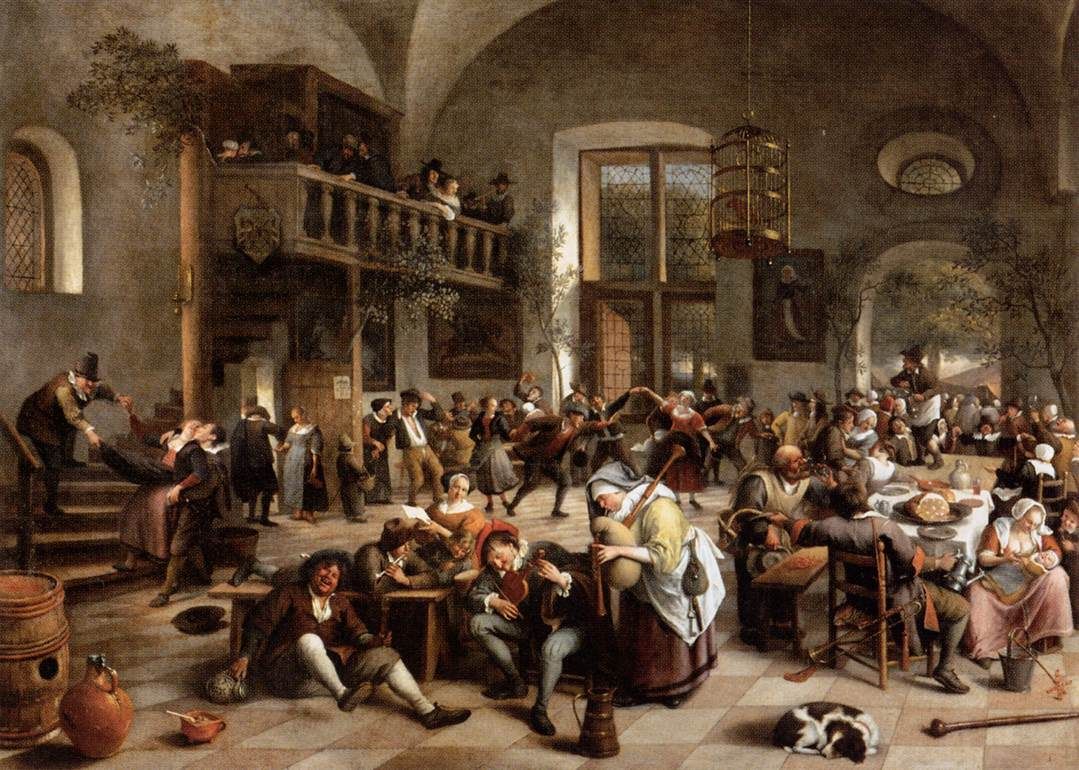 Try it. You have to be particularly infuriating to be removed from a Spoons. (Please, let me know if you've been kicked out of a Wetherspoons, I'd love to interview you about your life choices.)

13. They Actually Save Some Really Nice Buildings

In all seriousness, Wetherspoons does a great job of saving and restoring some super interesting building that would otherwise be bulldozed. They’ve got restored cinemas like The Coronet in Holloway, The Counting House in Glasgow where you can actually sit and drink in some of the former bank vaults and The Booking Office next to the train station in Edinburgh.

I’d steer clear of the steaks if I were you, though

If you enjoyed this, we think you'll love 11 Reasons Why Nando's is Completely Overrated.

Or, try 21 Reasons Why Going 'Out' Out Is The Absolute Worst.

I'm glad you agree that everyone loves a Wetherspoons pub.